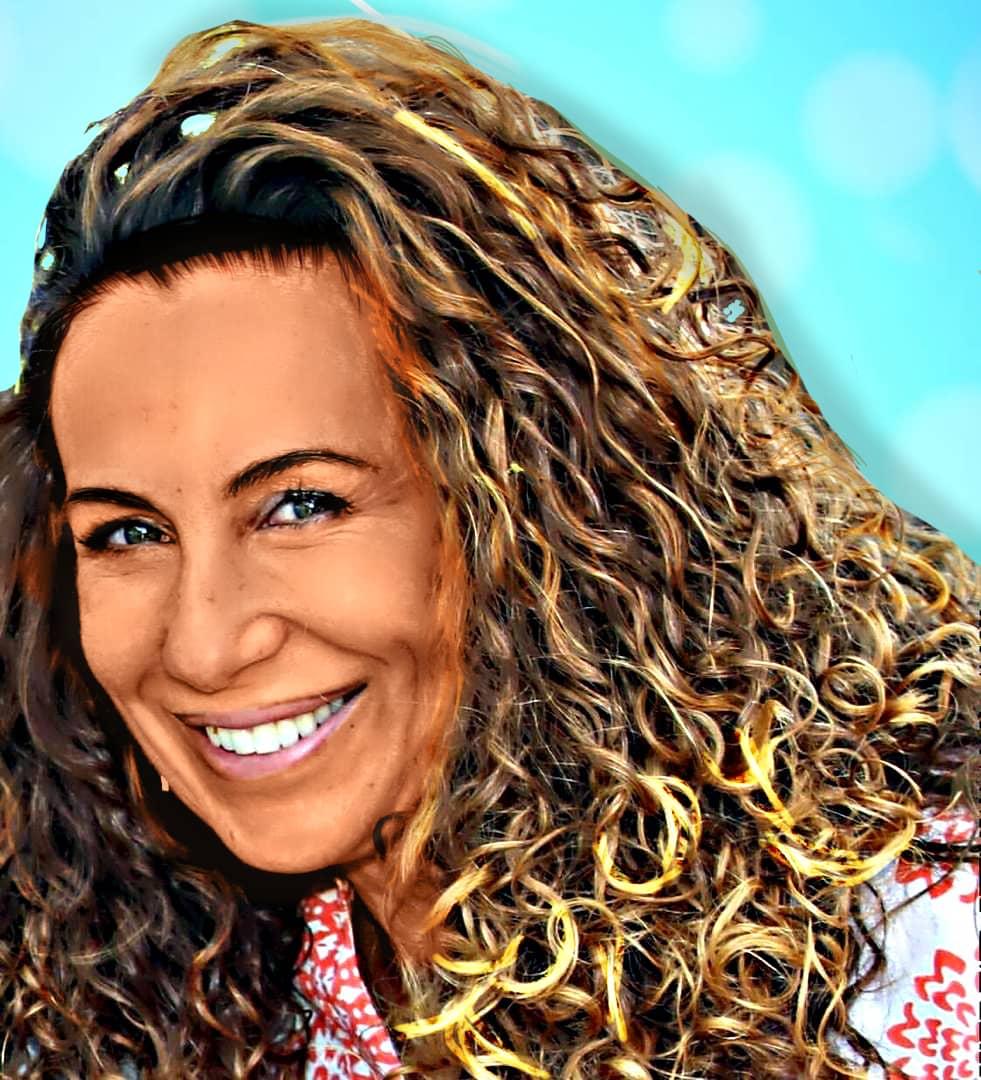 I grew up in Albuquerque, New Mexico and stayed there until I graduated from UNM , and then left to become a flight attendant with USAir. As it happens with airlines, there was a large furlough shortly thereafter, so I started working on cruise ships. What a job! I worked onboard ships for 7 years as a Port Lecturer before getting 'land-legs' again and heading ashore. A few years later, I started working with an independent insurance agency that worked with the cruise lines and crew members. I earned my 2-15, 2-19 and 2-20, and got the commercial side of the agency up and running. We wrote a fair amount of workers' comp and as such, I got to know Normandy Insurance quite well. I really liked the team and company enough that I joined Normandy in January 2014 and am still so incredibly pleased to be part of this family!

In my spare time, I throw the ball (A LOT) to Tucker, my Jack Russell, and I love to travel, golf and ski. My husband, Pete, is a retired Air Force PJ and retired after 30 years, primarily based at Patrick Air Force Base.