Are Your Employees Covered During Business Trips? 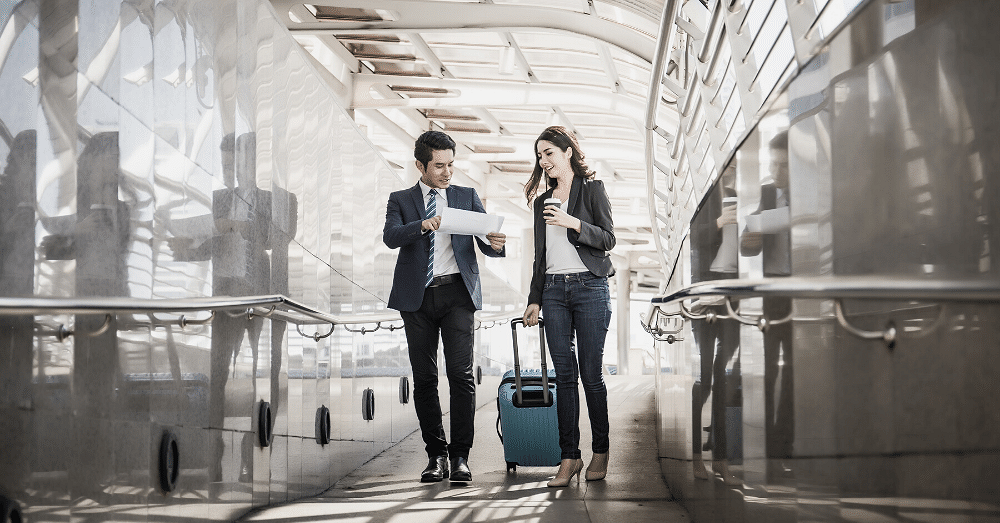 When you send an employee to another location, do you think about your workers’ compensation exposure should they become injured while away? You might assume they are covered while at a company facility or even a vendor’s location, but what about driving home from a company-sponsored dinner?

That scenario is precisely what lawyers and courts are wrestling within North Carolina. A Florida man was on a two-year project in North Carolina when he was left paralyzed from the waist down in a car accident following a “post-work dinner,” according to filings. At issue is whether workers’ compensation covers the employee’s injuries.

Each state has guidelines and laws for administering workers’ compensation, and the North Carolina case brings up fresh arguments regarding when an employee is at work or traveling for business. While North Carolina’s laws cover employees for business travel, lawyers for the employer are arguing that the employee was living in the state full-time and was not engaged in activities benefiting the company at the time of the accident. The case is headed to the state’s Supreme Court and will likely have a far-reaching impact on workers’ compensation across the entire country.

Generally, an employee is covered under workers’ compensation while on a business trip, as they are acting in the course of employment. This situation is known as “portal to portal coverage,” but it does not extend to a worker’s daily commute to and from work.

If you decide to add days to your trip for personal benefit, then that time would be considered to be personal and not for the benefit of the business. In this situation, injuries sustained would not be covered.

In most states, employees can collect workers’ compensation insurance if they are injured while traveling for work - in the hotel, for example. Exceptions include if you were doing something illegal or against the establishment’s rules, then your claim could be denied. An example is if an employee engages in a bar fight and is injured, workers’ comp would not cover them as that activity is against the bar’s rules.

Claims can also be denied if you were “engaging in activities not related to business” while you were injured. The phrase, “abandoning employment” refers to engaging in activities for personal pleasure and not the company’s advancement. This argument is being used more broadly in cases where courts are reluctant to state that the injury occurred because the employee was working.

The central issue in the North Carolina case is determining if an employee is on personal time while on an assignment at the request of the company. The injured employee insists they would not have been in that situation if not for work. At the same time, insurance companies are speaking out to argue the employee is not furthering the benefit of the company away from the workplace.

As with most complicated insurance scenarios, there are nuances and extenuating circumstances to consider. For example, if a worker slips and falls while out getting lunch, they are not covered. However, if they were picking up lunch for the boss, they might be.

Of course, it’s not possible to eliminate all risk while your employees are traveling for work, but there are a few precautions you can take to reduce exposure and protect your workforce.

If you need support understanding the intricacies of workers’ comp insurance, talk to our experts at Normandy Insurance. It’s our mission to not only provide you with the best service but also keep up with the changing face of insurance. 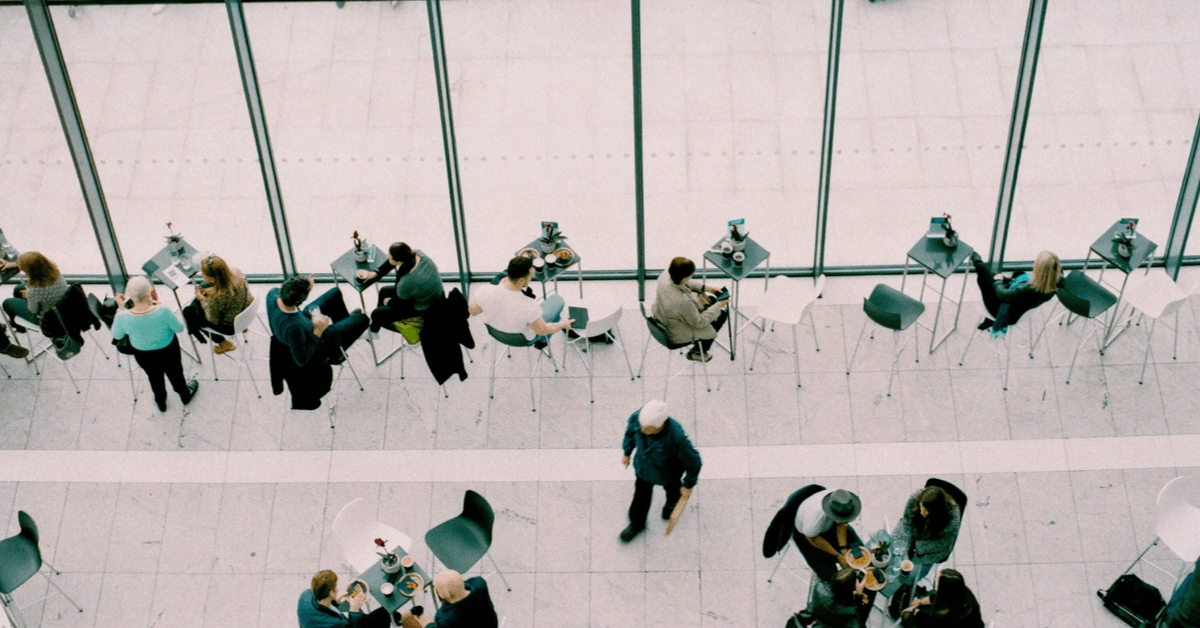 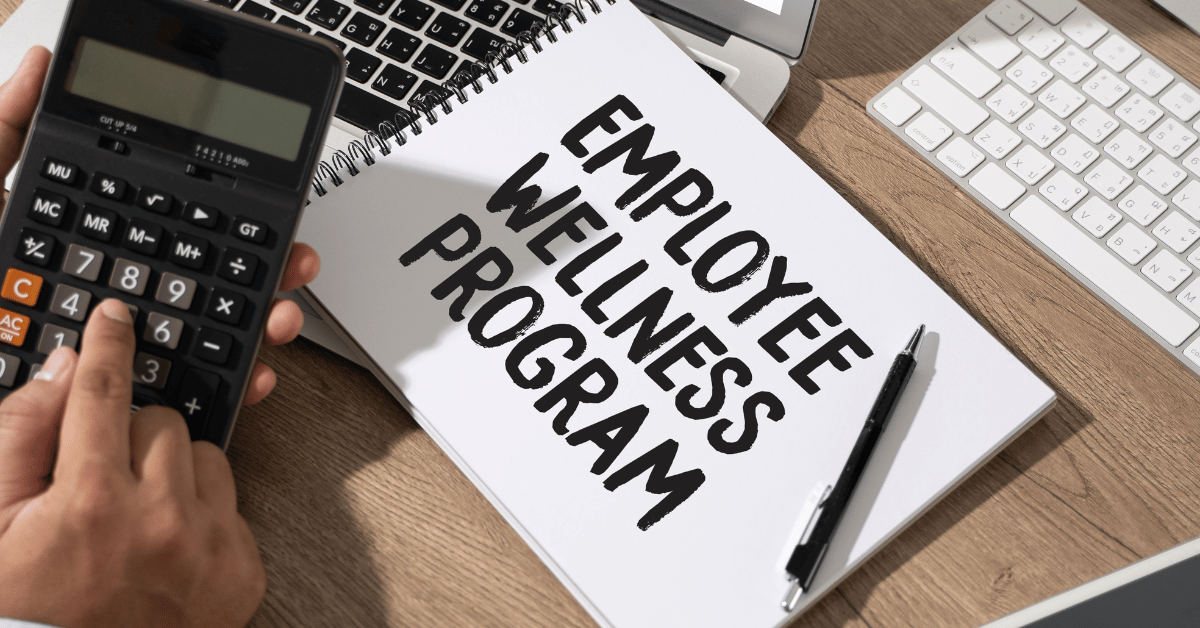 5 Things to Include in An Employee Wellness Plan - featured 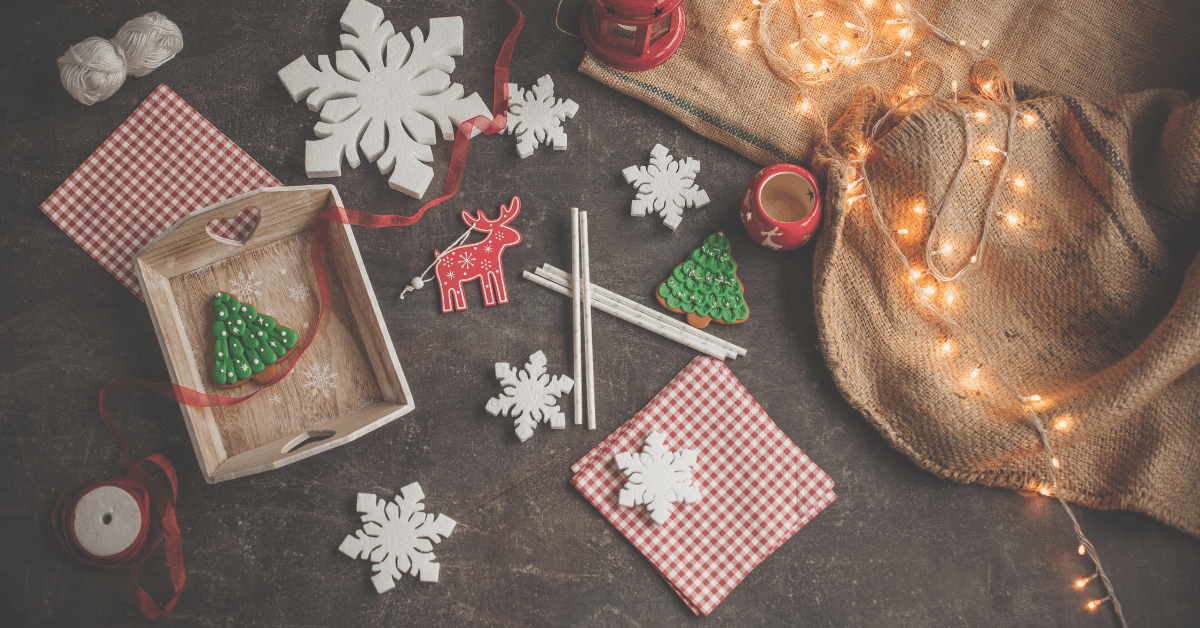 How To Prepare Your Business For The Holiday Season