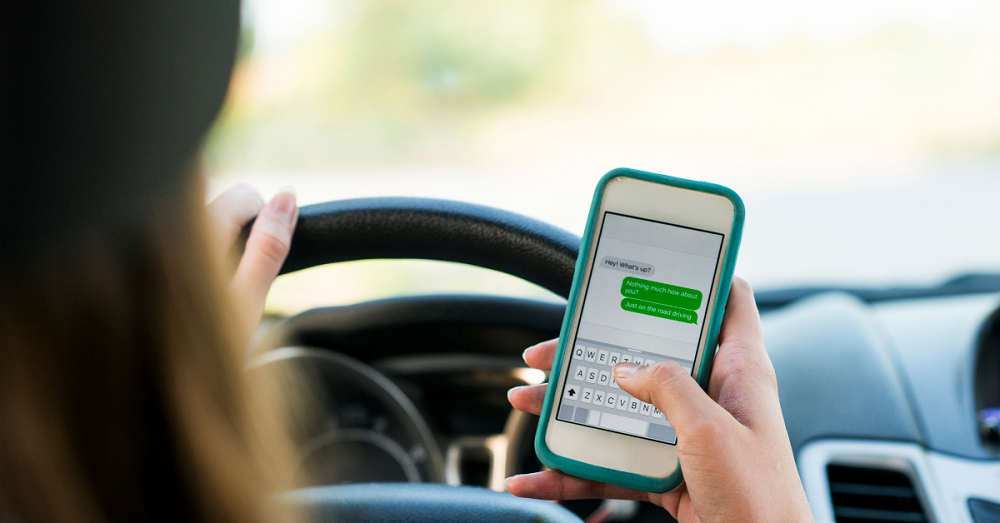 Earlier this year, the National Council on Compensation Insurance published an update to their previous article about Motor Vehicle Accidents and their effect on Workers’ Compensation Insurance. If you’d like to read their full article, please click this link: https://www.ncci.com/Articles/Pages/Insights_MVA_WC-Update.aspx

Motor Vehicle Accident (MVA) lost-time claims have continuously increased over the past decade, while other Workers’ Compensation claims slowly declined. It is important for agents and company owners to understand the possible cause of such an increase in order to lessen the risk and improve the company’s EMR rating.

The key findings of MVA studies over the past decade place the majority of the blame quite clearly on the increase in smartphones.

While the basic smartphone was introduced in 2001, it was in 2007 that Apple’s iPhone took the world by storm. Since that time, smartphone ownership has skyrocketed.

In February of 2020, over 260 million Americans owned smartphones, which is close to 80% of the population.

Between 2011 and 2018, Workers’ Compensation Claims declined by more than 20%, while Motor Vehicle Accident claims across the U.S. increased by nearly 5%. (NCCI.com) The correlation is not the only indicator of the issue as Statista reports: “The number of phone-related crashes has increased by 50 percent since 2010, and it is probably no coincidence that the number of people killed in motor vehicle crashes surpassed 40,000 for the first time in years in 2016.” (Statista.com)

Who Is Driving Most MVA Claims?

Obviously, not every industry covers motor vehicles as part of their workers’ compensation packages, but among those that do (auto repairs shops, bus drivers, trucking companies, logistics firms, social services, refuse collection, sales, and more), the claims are lowest among truckers and highest among bus drivers.

This disparity could point to the vehicle itself. The average age of a vehicle on the road is 12 years. Trucking companies tend to have upgraded to vehicles with safety technologies due to recent increases in business.

Normandy Insurance Company covers several lines that generally include motor vehicles as part of the policy, including auto repair, commercial janitorial, and landscaping companies. In order for these businesses to remain competitive, they must find every way to keep their Experience Modification Rates low.

“MVA claims tend to represent a higher share of the costliest claims. Over a five-year period, MVA claims accounted for 28% of claims above $500,000, versus just 5% of all claims.” (NCCI.com)

Clearly, it is imperative that we encourage methods of lowering MVA rates to keep employees safe and help clients stay in business.

Age plays a big role in motor vehicle accidents involving cell phones. Smartphone ownership amongst those under 30 is almost 100%, while those over 65 are only 50% likely to own a smartphone.

In addition, “bans on all phone use by teenage drivers have not been shown to reduce their phone use.” (National Center For Biotechnology Information)

These troubling statistics hint that motor vehicle accident claims are likely to increase as teenagers become working adults and the increase of smartphone usage amongst drivers continues.

While it is not absolute that cellphones are causing the rise in motor vehicles, the lines that point toward that conclusion are clear.

A study of 16 states that enacted texting bans found “an average 4 percent annual reduction in emergency room visits for motor vehicle crash injuries compared to before the ban.” (NCCI.COM)

In order to avoid MVA claims, there are several things that we suggest. None of these suggestions are guarantees against claims, of course, but they may help to create an ownership of responsibility amongst employees.

This is in no way a binding or legal agreement, but simply an act of accountability. By asking employees to commit to being more accountable for their own actions, they’re more likely to feel responsible.

Texting while driving is illegal in 48 states and D.C., while 38 states and D.C. ban all cell phone usage for teenagers. Less than 50% of states prohibit the use of handheld cell phones. Find out more about pending legislation in your area here: https://www.nhtsa.gov/campaign/distracted-driving

There are many apps to add to smartphones that will turn off the phone while sensing a vehicle in motion. These are a great place to start. In newer cars, Bluetooth technology will sense a call coming in and oftentimes even allow voiceover texting. Unfortunately, this doesn’t take away the distraction, but it will lessen it.

It appears that multiple blocking technologies are in the works for distracted driving, including the SMARTwheel that tracks movements within the vehicle and offers safety reports.

Normandy Insurance is committed to helping agents that are invested in their clients’ success. We are a workers’ comp carrier that puts customer service first. We provide same-day quoting for each of our agents, a dedicated underwriter, excellent commissions, and gift cards. If that doesn’t blow the competition away, we also treat you like family, with virtual events, peer networking, and the level of support you deserve. 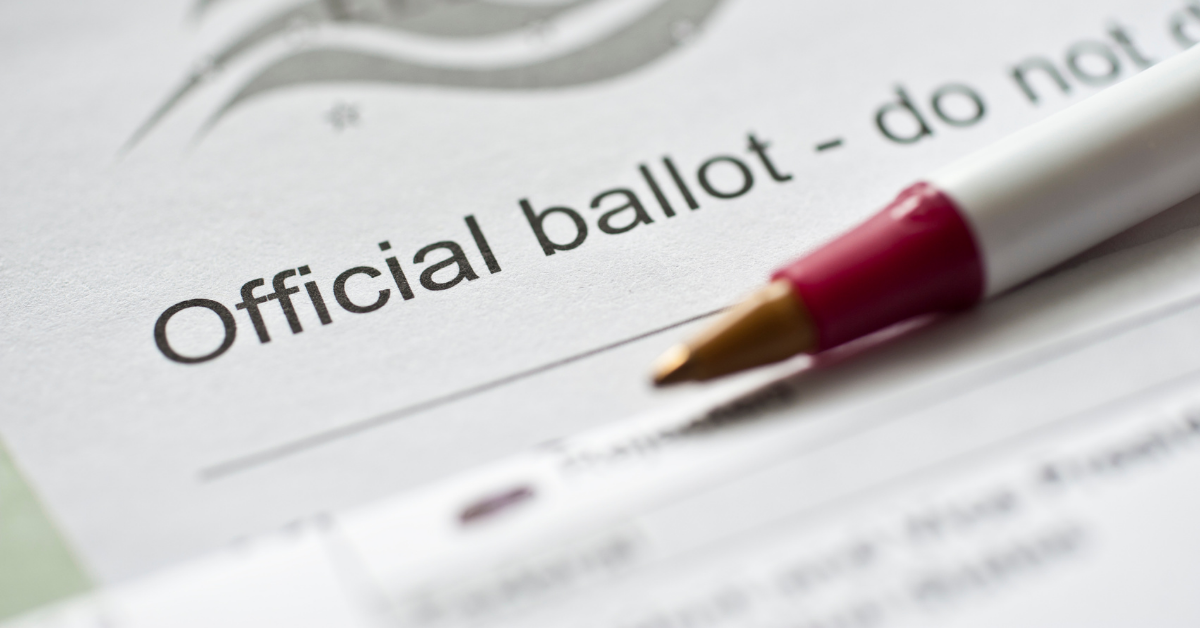 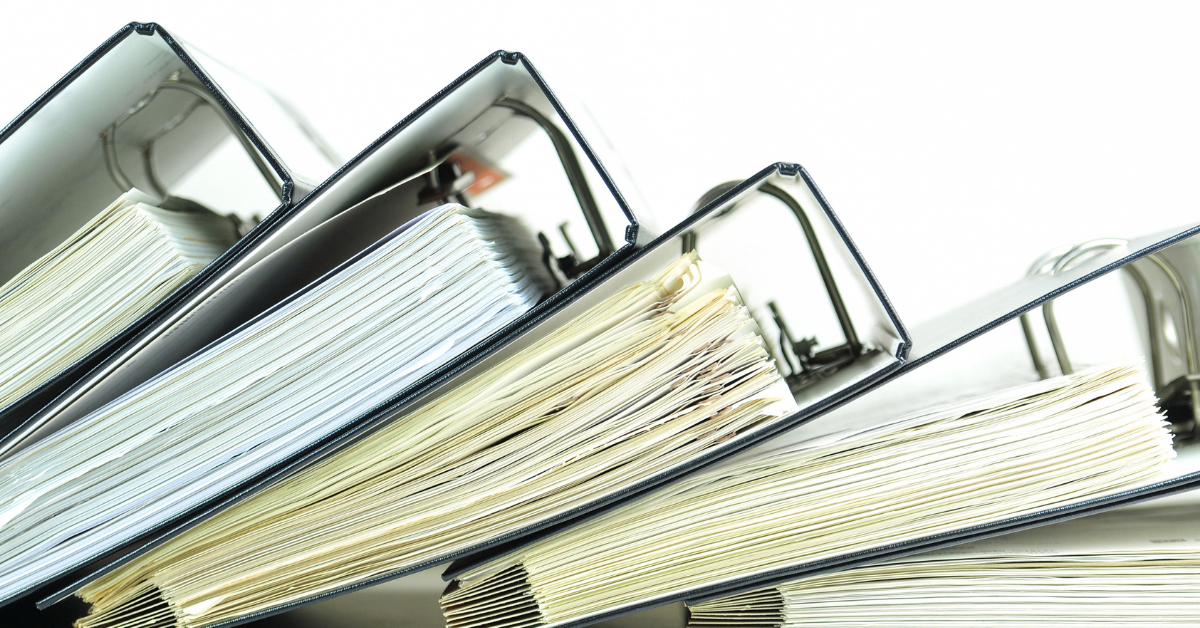 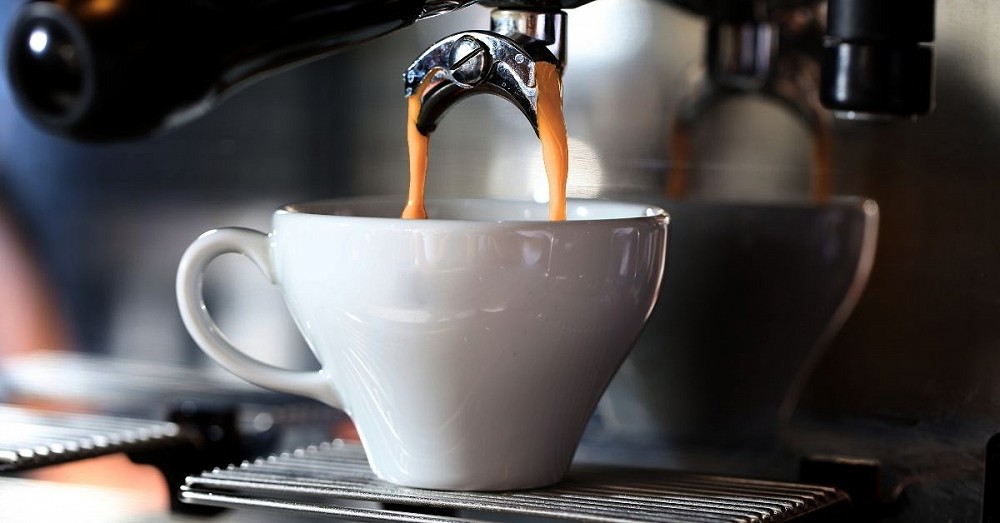 How to Attract Coffee Shops