What Do Insurance Agents Need To Know About Occupational Disease? 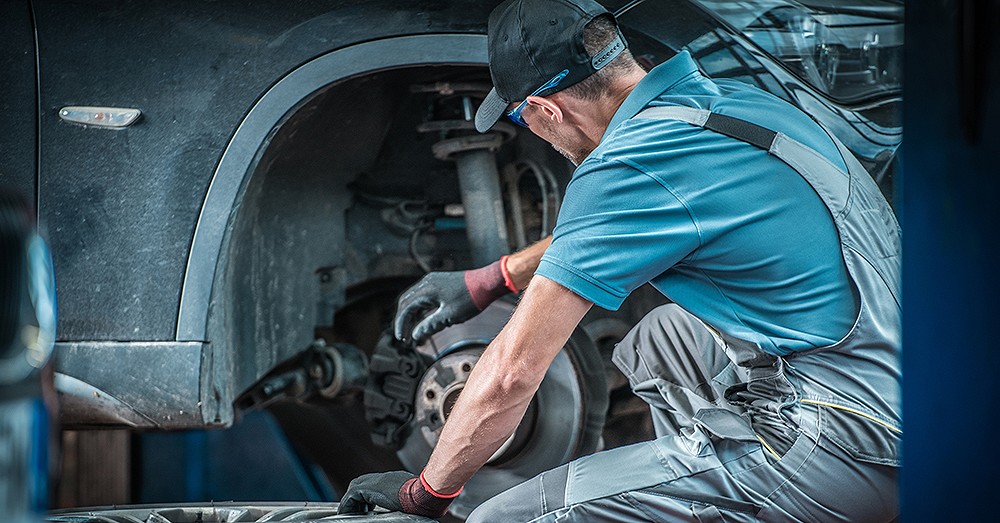 The definition of Occupational Disease is “any chronic ailment that occurs as a result of work or occupational activity.” Occupation disease is something that is more likely to be seen in a certain set of jobs, rather than throughout all employees. For instance, administrative assistants may be seen as being more likely than the general public to suffer from carpal tunnel syndrome.

Below are a few of the occupational diseases that we see as part of workers’ compensation claims.

Occupational lung disease may include asbestos, black lung, silicosis, byssinosis, and occupational asthma. These types of lung diseases are common among those who work in different mining industries, quarrying, and in the cotton textile industry.

According to Kanerva’s Occupational Dermatology, occupational skin diseases are ranked among the top five occupational diseases in many countries. These diseases and conditions are generally caused by chemicals, although having wet hands for long periods is also a common cause, while at work. The most common is eczema, but urticaria, sunburn, and skin cancer can also be prevalent. You often see skin diseases in occupations such as catering, construction, hairstyling, healthcare, metal machining, motor vehicle repair, and printing.

This is a condition that results from focusing the eyes on a computer or other display device for protracted, uninterrupted periods. The eye muscles are unable to recover from the strain due to lack of adequate sleep. CVS leads to headaches, blurred vision, neck pain, fatigue, eye strain, dry eyes, double vision, vertigo, and difficulty refocusing the eyes. The National Institute for Occupational Safety and Health reports 90% of those who spend three or more hours a day at a computer suffer from this disorder.

Acute radiation syndrome is the name given to the collection of health effects present within 24 hours of exposure to high levels of ionizing radiation. The onset and type of symptoms vary depending on the amount of exposure. Smaller doses may result in gastrointestinal effects and predisposition to infection and bleeding, while larger doses can lead to neurological effects like seizures, tremors, lethargy, cancer, and rapid death. Jobs where radiation exposure could be a concern include pilots, flight attendants, radiology technicians, baggage screeners, military personnel, mine workers, and nuclear power plant workers.

At Normandy Insurance, we commit to managing risk. We understand that an effective workers’ compensation program must include a strong, proactive focus on safety and loss prevention, and an ongoing interest in making the workplace safe and accident-free. If we can help you in any way, please feel welcome to get in touch by calling 866-688-6442 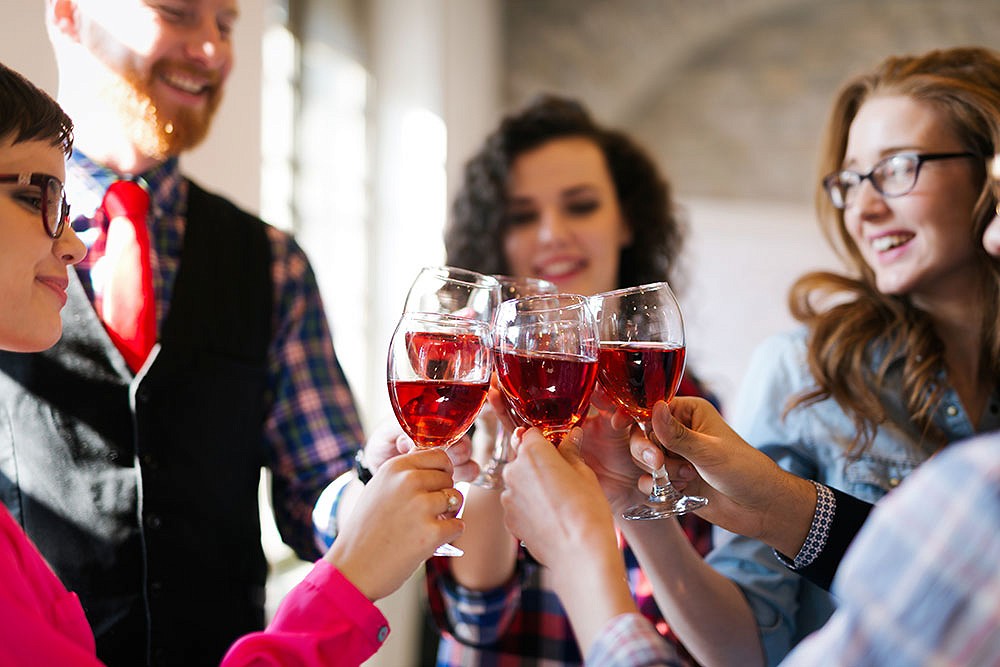 What's Your Liability for an Employee Office Party? 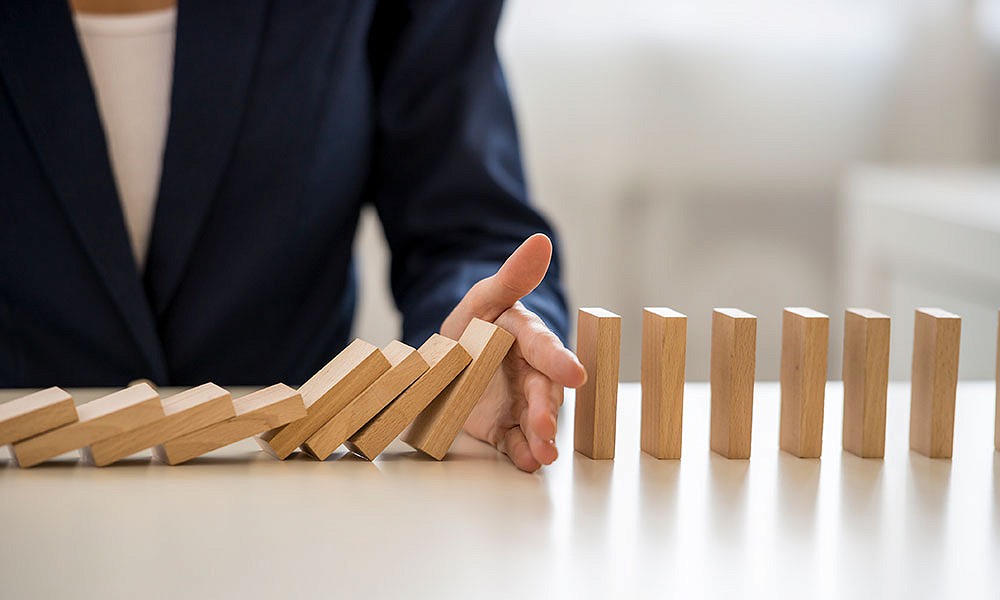 The Basic Risks to Employee Health in the Office 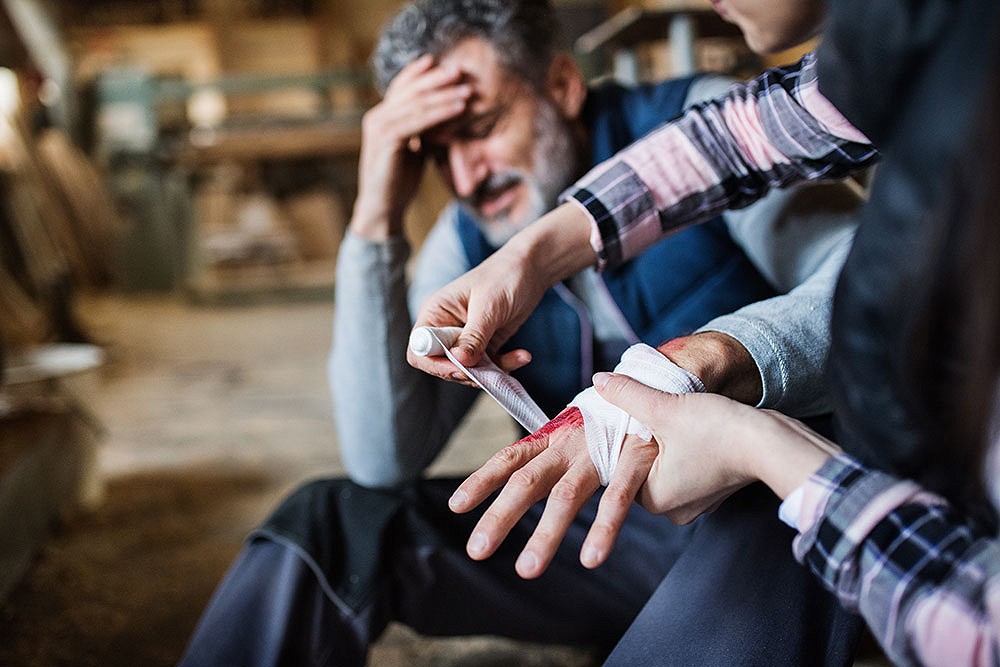 Someone Got Hurt at Work: Now What?