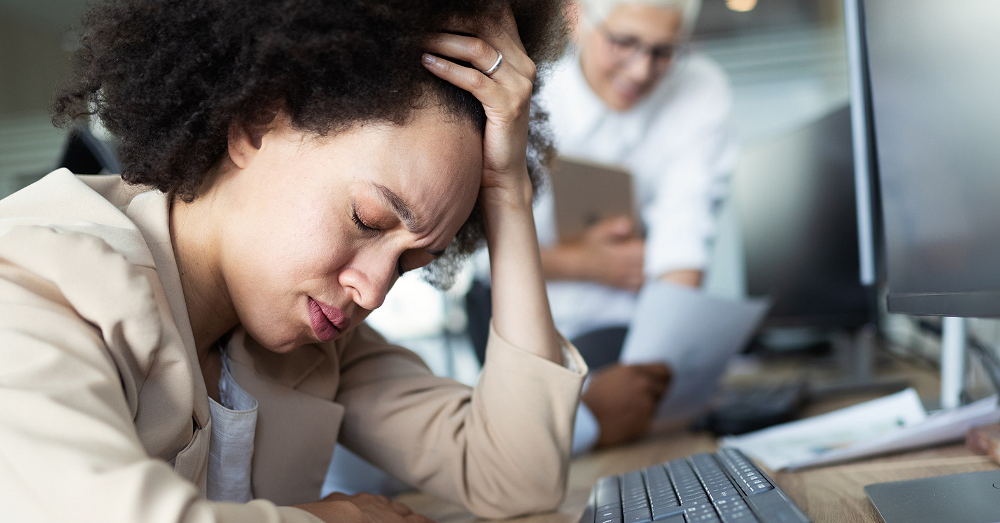 According to the Anxiety and Depression Association of America (ADAA), about 40 million adults in the US aged 18 and older suffer from some type of anxiety disorder. A number of studies show that job stress leads the pack when it comes to major stressors for most Americans, and it’s been shown that high levels of stress can lead to physical health problems.

Increased levels of stress as assessed by the perception of having little control but lots of demands have been linked to increased rates of heart attack, hypertension, and other disorders. (The American Institute of Stress)

So with the workplace causing stress and anxiety for so many American workers, the question is, can it be claimed on workers’ compensation insurance? The short answer is no. But there’s more to it than that.

What do Florida rules say?

Florida’s new workers’ compensation law allows first responders to obtain benefits solely for PTSD, even if they do not have an accompanying physical injury. Prior to the October 2018 changes, Florida law only allowed benefits to those who experienced stress on the job for mental conditions that presented themselves as a result of a physical injury that happened on-the-job. For example, if you lost a limb on the job and that later caused intense anxiety, fear, or depression.

What do Georgia rules say?

There’s a longstanding rule in Georgia that claimants cannot recover compensation for missed days due to mental harm alone. In other words, if your only symptoms are stress and anxiety, then you’re probably not going to receive any benefits.

Mental psychiatric harm falls into three different categories in Georgia (and in many other states, as well):

Under Georgia law, your best chance of having your claim accepted is if your psychiatric problems were a result of a physical-mental injury.

What do Pennsylvania rules say?

The guidelines in Pennsylvania are very similar to those in Georgia (listed above). However, Pennsylvania rules also discuss the anticipation of a certain amount of stress in some jobs: first responders, firefighters, and emergency room workers, for instance.

When a person alleges a mental injury at work, the burden of proof is much higher. To claim anxiety, depression, or PTSD was brought on by the job, the insurer expects it’s a result of “abnormal working conditions,” and they’ve set the bar high for what constitutes “abnormal.” The courts say work, by its nature, is stressful, so unless a claimant can show working conditions were objectively abnormal, the workers’ compensation claim will likely fail.

What do Virginia rules say?

While claimants may not be guaranteed to collect workers’ compensation benefits for anxiety in Virginia, they do have the right to ask for it if they feel the need to see any type of mental health professional. Workers’ compensation attorneys will tell you it’s easier to be approved for distress wages and medical care, though, if it accompanies an injury. In this way, the Virginia rules are very similar to the ones followed in Georgia and Pennsylvania.

Emotional-related injuries in Virginia require a review with a mental health professional, who will need to document the basis for the claim. Their report should address the depth and level of a worker’s anxiety; whether it accompanied a physical injury or is a logical result of a work-related event, such as a robbery, for instance, or if it may be due to some intentional misconduct at the workplace.

It’s possible your employer’s insurance company may send you to their own doctor, who will also conduct a review. In Virginia, if you’re given a psychiatric referral, you can pick from a panel of three doctors. In terms of proving your case, however, workers’ compensation attorney Joe Miller says it’s highly recommended you see at least a psychologist.

What do Arkansas rules say?

Arkansas mandates an employee cannot receive workers’ compensation benefits for a mental illness unless it accompanies a physical injury sustained on the job (physical-mental, as explained under Georgia’s rules above). In addition, if there is stress or anxiety that comes about as a result of an on-the-job injury, employees must be examined and diagnosed by a licensed psychiatrist or psychologist following guidelines outlined in the latest issue of Diagnostic and Statistical Manual of Mental Disorders (DSM).

What do Louisiana rules say?

Workers’ compensation laws in Louisiana generally cover anxiety disorders caused by stressful work environments, but the condition must be diagnosed by a licensed psychiatrist or psychologist. Also, by law, the anxiety must be caused solely by mental stress, or by a physical injury or trauma that took place on the job. Unlike many other states, Louisiana does allow for claimants to receive benefits for anxiety suffered on the job without an accompanying physical injury. However, the burden is on the claimant to prove the anxiety arises out of an employment-related issue.

What do Mississippi rules say?

Emotional and mental stress injuries in a Mississippi workers’ compensation case can be difficult to prove. But if your anxiety is making it difficult or impossible to work, you can file a compensation claim. Just like in other states, though, it doesn’t mean you’re going to get anything. It’s tough to prove your job (and not some other external factor) did indeed cause mental injury.

What do Oklahoma rules say?

The Oklahoma Workers’ Compensation Act states that a compensable injury “shall not include mental injury that does not arise directly as a result of a compensable physical injury, except in the case of rape or other crime or violence which arises out of in the course of employment.”

What do Texas rules say?

Texas state law says an emotional or mental injury caused by valid personnel actions is not covered by workers’ compensation. In other words, if your employer gave you a lawful order that led to work-related stress, you cannot seek benefits. That includes termination, demotion, promotion, transfer, or interpersonal conflict. However, as in several other states, if you can prove your anxiety is a direct result of a work-related injury, you’ll be compensated for both issues.

No matter what profession you’re in, there are varying degrees of stress with any job. Each person handles stress differently. And, stress isn’t something that is easily examined, like a physical injury which can be seen with x-rays and CAT scans. For that reason, it can be very difficult to prove a case for work-related stress or anxiety. Every state has different laws regarding workers’ compensation, but all of them put the burden of proof on the claimant.

It’s advisable that a person suffering anxiety because of stress, harassment, or some other incident on the job take good notes. A claimant should document everything to support his or her claim and realize that the insurance company will only accept claims for incidents that happen beyond the scope of expectation for your job role. For example, being a receptionist and having to do the job of two people is probably expected. But being harassed because of the color of your skin is not.

Normandy Insurance Company is committed to being recognized as the premier provider of innovative, cost-effective workers’ compensation insurance for businesses located in Arkansas, Florida, Georgia, Louisiana, Mississippi, Oklahoma, Mississippi, Pennsylvania, Texas, and Virginia. Contact us today and let us know how we can help serve you. 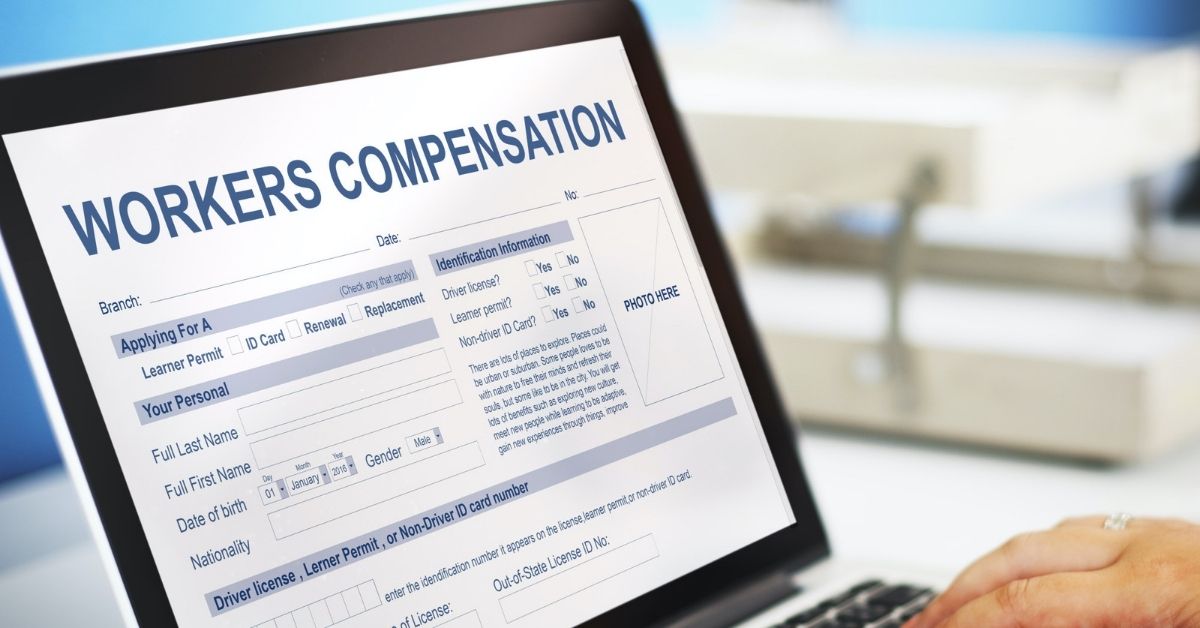 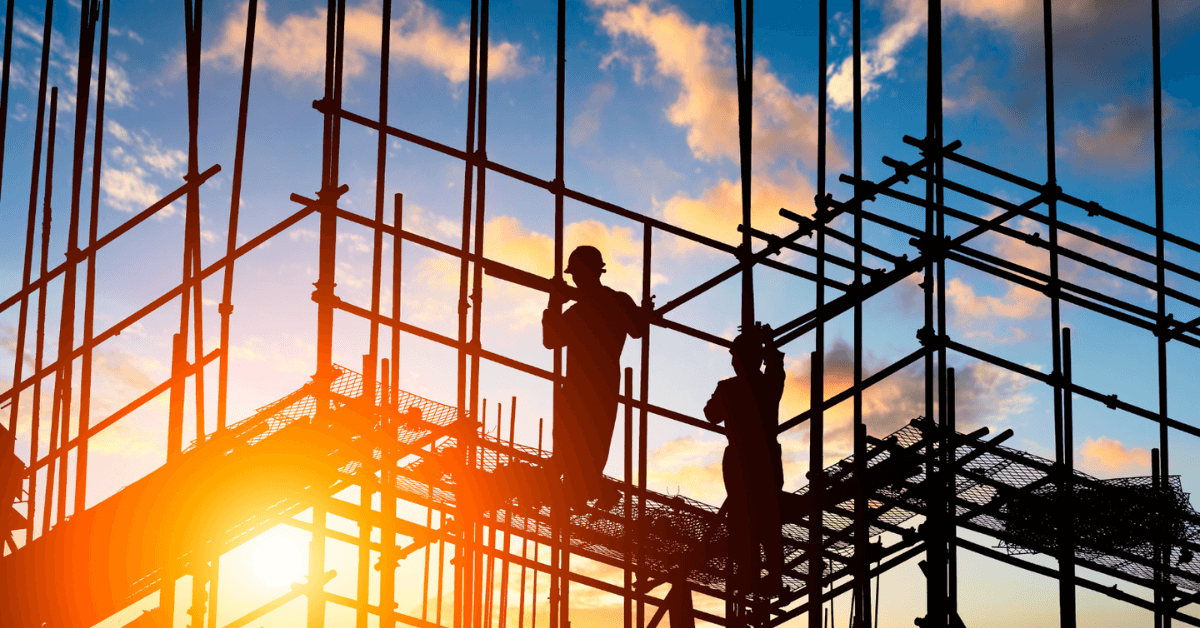 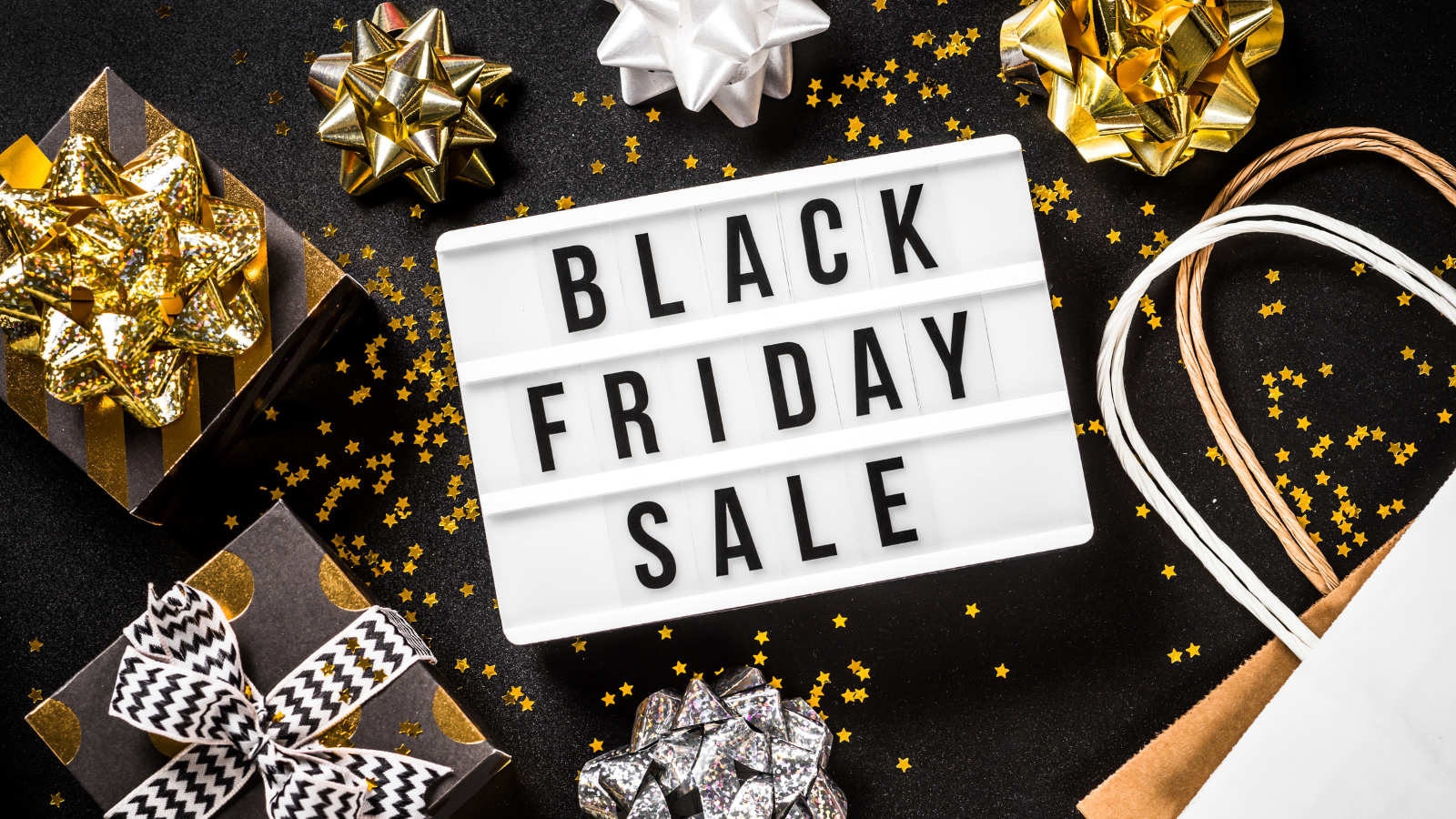